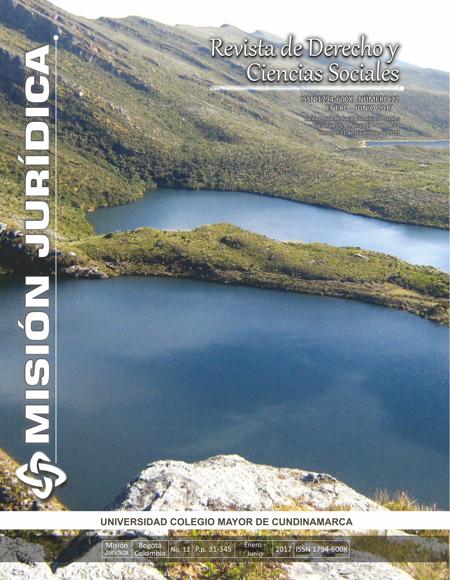 Similar to criminal legal systems in other countries, Iranian criminal law exempts people deemed to be insane from liability. The first penal Code, ratified in 1925, reformed in 1973, and abolished in 1982, had classified the mentally ill into two groups. Those who were completely insane were entirely exempt from criminal liability, but those who suffered from less severemental illnesses were only granted diminished liability. Section 149 of the Islamic Penal Code, which was ratified in 2013, holds that if the perpetrator is mentally disturbed at the time of committing the crime, such that they lack will or power of understanding, they are to be exempt from criminal liability. Therefore, it seems that the new code refers to item A of article 36 of the Iranian Penal Code, ratified in 1973. The problem is that certain people suffer from less severe mental illnesses that, while still debilitating, are neither medically nor psychologically categorized as insanity. That is, although these illnesses influence both their faculty of decision-making and their behavior, the law recognizes these people as being fully criminally liable. Thus, apparently the former law held more conformity with scientific rules. In practice, courts regard such cases as instances of mitigating circumstances.
A second problem is with cases where the offenders were sane when committing the crime, but have since then lost their sanity, yet the law still pronounces them as fully liable to punishment. Nowadays, it is an accepted rule that the insane are not punishable, because, whoever is incapable of comprehending the accusation and punishment should not be punished.
Regarding the burden of proof, in accordance to a general rule, he who asserts must prove. This rule is applied in civil law without exception, and dictates that the defendant, who asserts something, must prove their claim. Regarding criminal cases, however, this rule could not be applied like civil law and it is stipulated that the prosecutor must prove all of the elements comprising the crime in question. The burden of proof, even when the accused asserts something, is on the prosecutor. Regarding insanity, the question is whether ot not the burden of proof is to be on the accused claiming insanity, or rather that the prosecutor must disprove the claim made by the accused. Thisarticle attempts to find an answer to this question and different dimensions of insanity and criminal liability, and reviews the conditions in the Iranian criminal law. 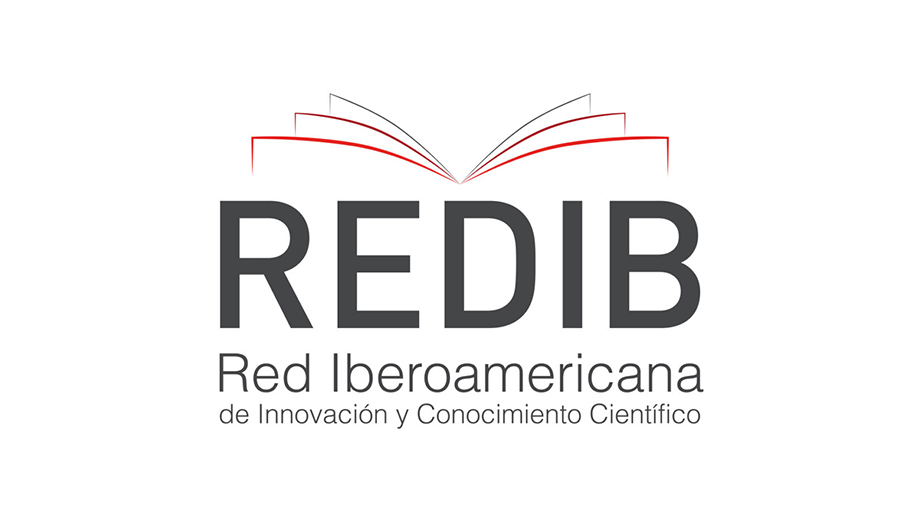 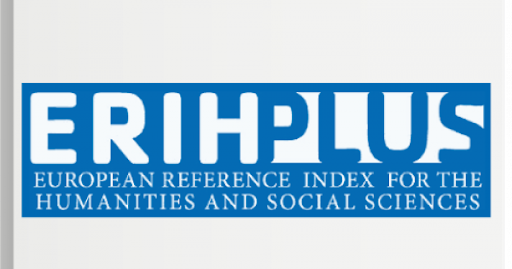 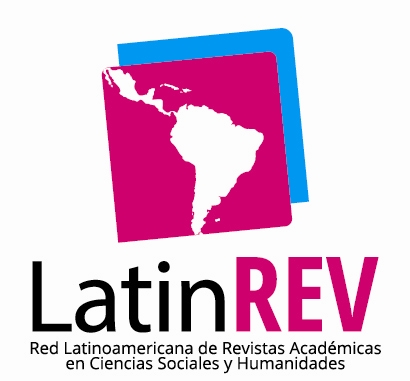